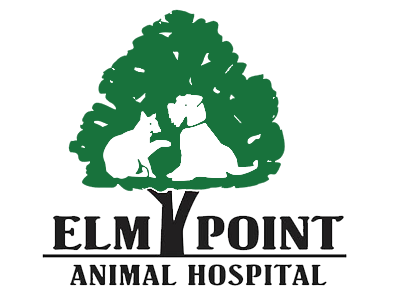 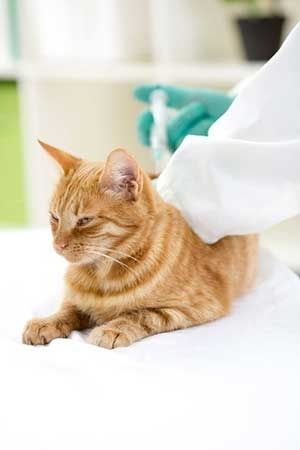 Just like humans, animals can be affected by infectious diseases, some of which can be transferred to humans. As responsible pet owners that want to keep your animals safe and healthy, we highly recommend that you vaccinate them in line with current guidelines.

Puppies and kittens receive initial protection against infectious diseases from their mother’s milk as long as she has been regularly vaccinated. However this protection only lasts for a few weeks and so your new addition will need to be vaccinated from an early age. Many puppies or kittens will go to their new homes having already received their first vaccinations, but check with their former owner when you collect them. If they have not yet been vaccinated, we recommend that get their first vaccinations done as soon as possible after taking ownership of them.

Your canine friend should be routinely vaccinated against the following:

A bacteria-based disease usually spread by infected water. It causes fever, lethargy, vomiting, bloody diarrhea and jaundice in your pet. Severe infections can cause organ failure and death. It can be treated by antibiotics but the bacteria can be carried for months afterwards and their urine will remain a health hazard to both other animals and humans. Leptospirosis in humans can be fatal.

Spread by bodily fluid contact, there is no specific treatment and dogs with severe symptoms often die. Those who survive commonly have neurological difficulties later in life. Symptoms include fever, coughing, diarrhea and vomiting.

Spread by contact with feces from infected dogs, it mainly affects puppies, but can also be seen in dogs that have not had regular booster vaccinations. Symptoms include vomiting and diarrhea and dehydration. Without treatment, 80% of dogs with parvovirus will die. Treatment has an approximately 85% success rate.

Infection is passed via bodily fluid contamination, and the virus can survive in the environment for prolonged periods. There are two types of the virus, a kennel cough type infection and a liver infection (hepatitis). Symptoms are almost identical to parvovirus. The symptoms can be treated rather than the main disease, but most dogs will survive.

Your feline friend should be routinely vaccinated against the following:

Commonly called ‘cat flu’ as its symptoms include sneezing, fever, discharge from the nose and eyes, and mouth ulcers. Spreads via cat to cat contact, airborne contact or contamination of the living environment. Vaccination prevents some strains but not all.

Spread by the saliva or discharge from the nose and eyes in infected cats, it can also survive in its environment. Like feline calicivirus it is a type of ‘cat flu’ as its symptoms include fever, sneezing, conjunctivitis and discharge from the eyes. Once a cat has had feline herpes it is infected for life and may suffer recurrent flare-ups that are treated with antibiotics and eye drops.

Spread by the feces and urine of infected cats, this virus attacks their immune system leaving the animal unable to fight infection. Pregnant cats can transmit the disease to their kittens while they are in the womb. Symptoms include fever, seizures, vomiting, diarrhea and dehydration.

This disease is thought to require very close contact to infected cats to be spread, such as milk from mother to kitten or bite wounds. Much more common in city areas, and among un-neutered and stray cats. Multi-cat households also present a higher risk. The symptoms include poor body condition and coat, anorexia, diarrhea and jaundice. The virus attacks the bone marrow which results in leukemia and sometimes lymphoma.

Rabbits are also at risk from infectious diseases and two in particular can cause intense suffering for them. These are:

Myxomatosis is a virus spread by fleas, mites and biting flies such as mosquitos. It is common in rabbits and can cause death for them within two weeks of being infected.

The early symptoms include puffy and swollen eyes, ears and face which can cause blindness. These then spread to the anus and genital area. Your rabbit will also have a high fever and will struggle to eat or drink.

Myxomatosis is spread from rabbit to rabbit very quickly, and thrives in unclean environments.
Vaccinated rabbits may catch milder forms of the disease and recover with veterinary care. However recovery for an unvaccinated rabbit is extremely rare and euthanasia is considered the most humane option for them.

RVHD is spread from rabbit to rabbit by contact only, but can live within the environment it is living in. It causes high fever, internal bleeding and liver disease and bloodstained fluid around the nose and mouth may sometimes be seen in post-mortem in affected animals.

It is almost always deadly and there is no effective treatment against it. Vaccination is the only way to avoid it. 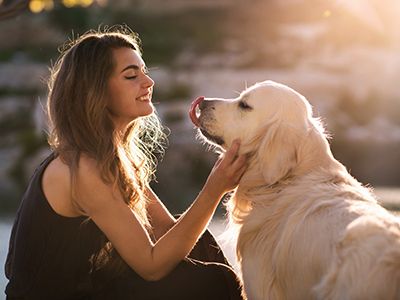 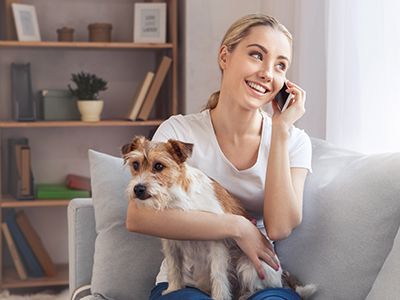 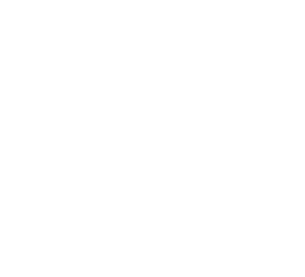 At Elm Point Animal Hospital , we provide the highest quality service to all our patients. Schedule your appointment today.

We've copied your review, after you click 'Publish' please paste your review by selecting 'ctrl' + 'v' into the review comments section.